Through the year I get asked to perform at all sorts of events (weddings, private parties, trade shows, comedy clubs, client parties) – that’s the beauty of magic – it’s an international language and can be performed in almost any situation.

In December it’s mainly X-Mas parties (with the odd wedding thrown in) – often they can be loud and people are excited. Alcohol flows – as do party balloons and streamers. I’ve been performing at these for many years now so have become accustomed to the madness.

For the last few years I’ve been performing for Reeds Exhibitions at their X-Mas party in Westminster. It’s always a fun crowd and I have to put in new tricks as many of them now recognise me – which is great. It means when I approach the table they are primed to see some fantastic magic. It’s quite a big party and I have to get the help of another magician to make sure all the tables get covered – this year was Gareth Kalyan who did a fantastic job.

This year I performed the fork bending routine (which I didn’t do last year) along with making a signed playing card appear in a mobile telephone. Good fun had by all. 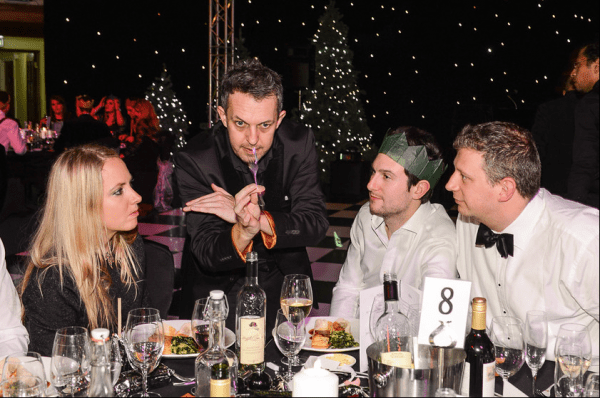 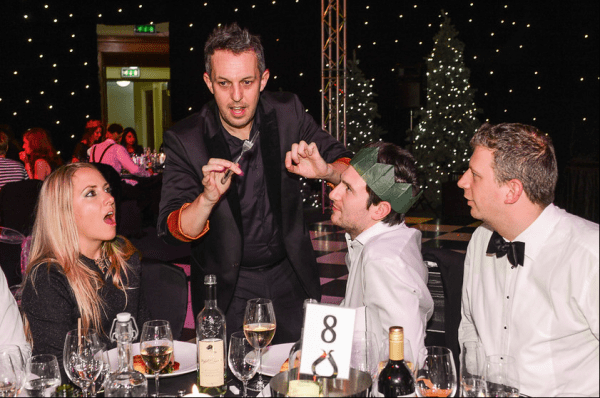 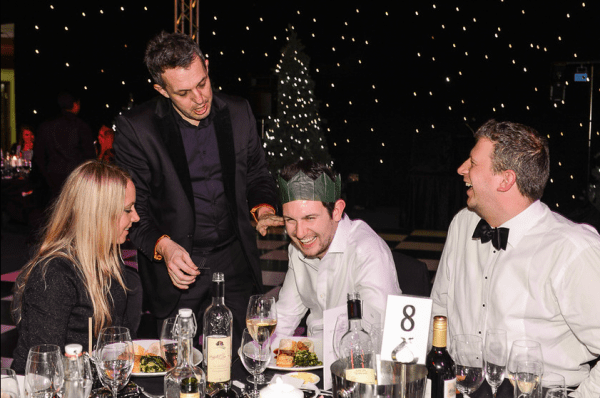 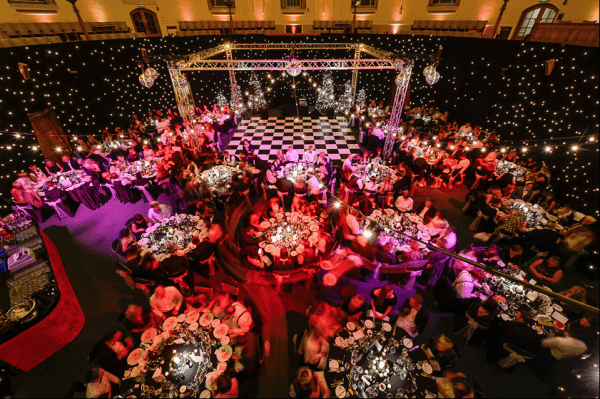 Seen by over 5 million people on

Member of The Inner Magic Circle (with Gold Star), London