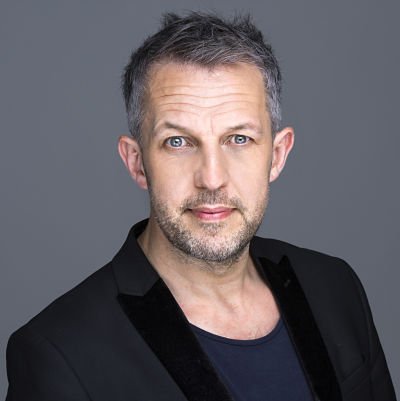 Magician Hertfordshire. If you are looking for a close up magician in Hertfordshire for a special event, Alan Hudson has over 20 years experience in the magic business. This is his full time profession, making his skills and performance world class (also available as a Magician in London).

Performing for top companies all over Hertfordshire, Alan Hudson brings something a little different to the event. Many clients see the same entertainment at corporate events – many see several magicians a year. Alan is funny, original and amazing.

For client parties Alan will perform his close up magic to small groups at a time giving them a unique, magical experience and leaving them with an impossible object such as a fork that has bent in their hands or a signed playing card that has ended up in their wallet.

For company dinners, as a table magician Alan will perform at each table between the courses making sure everyone gets an incredible, fun show and leaving them with plenty to talk and bond over (apart from work).

After dinner, a 20-40 min show using members of the audience to read their minds – guessing their PIN number or a word that the CEO has just thought of. Magic, stand up comedy, mind reading tricks and audience participation – the perfect corporate after dinner show that appeals to wide audience. 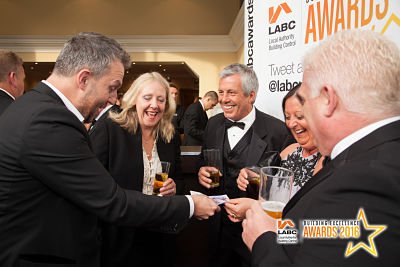 Hertfordshire magician, Alan Hudson has helped many couples celebrate their special day with his fun friendly approach combined with his outstanding skills as a table magician. He brings something completely different from other magicians by not just performing the usual card tricks. He will amaze your guests by bending forks and making items vanish before their very eyes. Alan brings a touch of class and amazement to your day, getting everyone involved. Alan has performed all over Hertfordshire in locations such as St Albans, Bushey, Ashbridge House in Berkhamsted and Fanhams Hall in Ware. He can fit around your day, performing during the photo period or between courses.

For more details, have a look at the Wedding Magician page.

Close up magician for your party 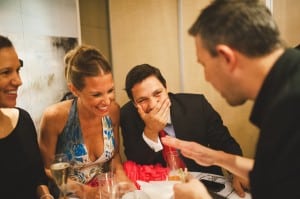 Alan has helped people all over Hertfordshire in places such as Tring, Hatfield, St Albans and Ware, to name a few, to celebrate their occasions whether that be a birthday party needing that special touch or making an anniversary one  to remember.

Alan is ideal for any party and gets people interacting with him and each other. Get in touch for a chat by filling in an enquiry form.

Seen by over 5 million people on

Member of The Inner Magic Circle (with Gold Star), London